After the first sighting, he’s fascinated.

After the first smile, he’s infatuated.

By the first kiss, he’s obsessed.

Nolan sees Chloe through a window of a bakery in downtown Manhattan. At first sight, something about her calls to a piece of him he thought was lost. Without thinking, he begins watching her, and when the moment presents itself, he strikes, claiming Chloe for himself.

Aurora Rose Reynolds is a navy brat who’s husband served in the United States Navy. She has lived all over the country but now resides in New York City with her Husband and pet fish. She’s married to an alpha male that loves her as much as the men in her books love their women. He gives her over the top inspiration everyday. In her free time she reads, writes and enjoys going to the movies with her husband and cookie. She also enjoys taking mini weekend vacations to nowhere, or spends time at home with friends and family. Last but not least she appreciates everyday and admires it’s beauty. 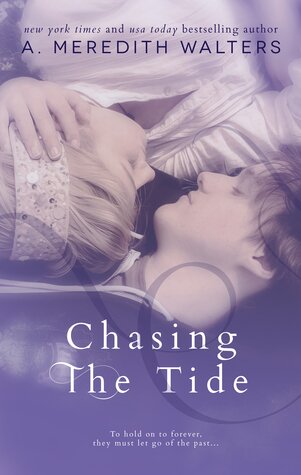 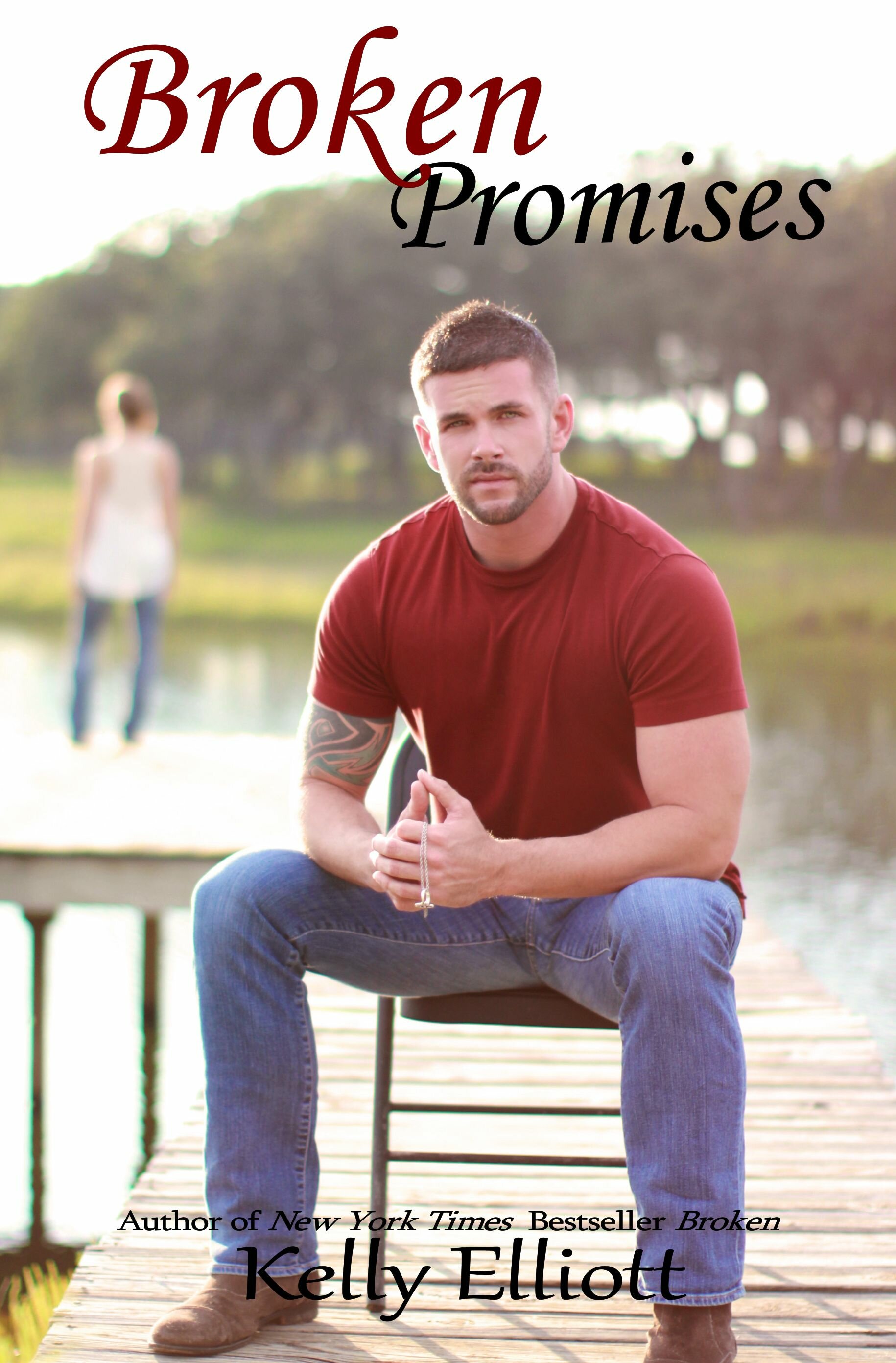 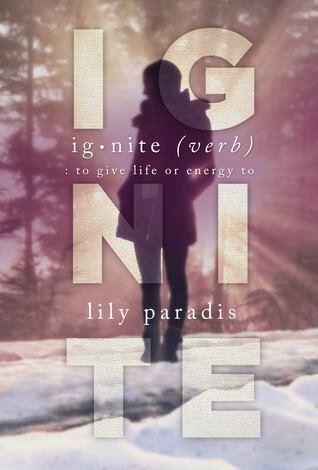 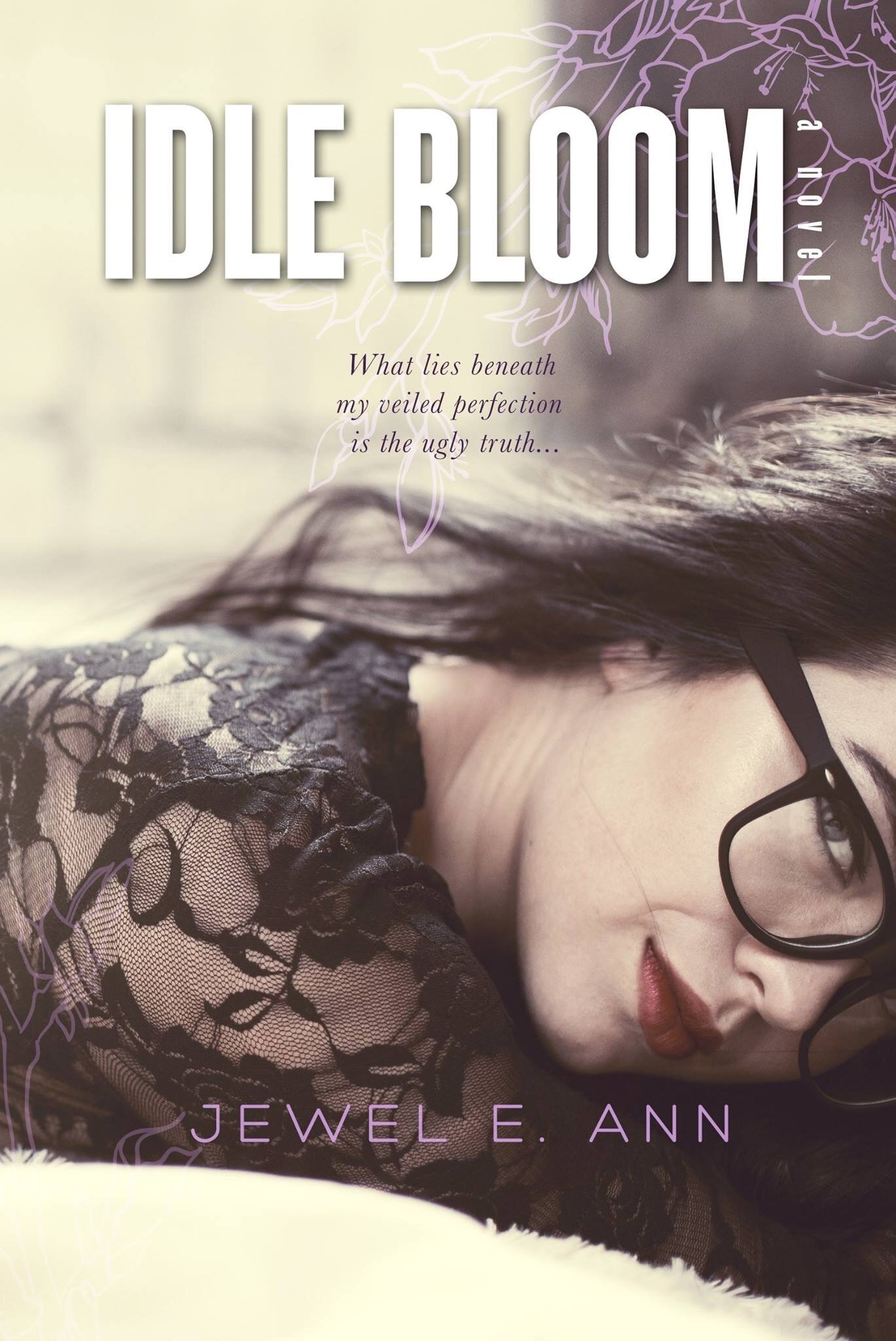 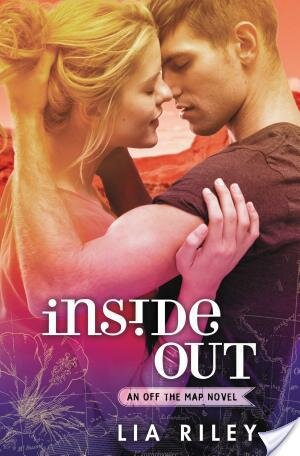 Spotlight Novels of The Month