Luke Boone doesn't know exactly what his uncle Rust is involved in but he wants in on it—the cars, the money, the women. And it looks like he's finally getting his wish. When Rust hands him the managerial keys to the garage, they come with a second set—one that opens up the door to tons of cash and opportunity. Though it's not exactly legal, Luke's never been one to worry about that sort of thing. Especially when it puts him behind the wheel of a Porsche 911 and onto the radar of gorgeous socialite named Rain.

Clara Bertelli is at the top of her game—at only twenty-six years old, she's one of the most successful undercover officers in the Washington, DC, major crime unit, and she's just been handed a case that could catapult her career and expose one of the West coast's most notorious car theft rings. But, in order to do it, she'll need to go deep undercover as Rain Martines. Her target? The twenty-four-year-old nephew of a key player who appears ready to follow in his uncle's footsteps.

As Clara drifts deeper into the luxurious lifestyle of Rain, and further into the arms of her very attractive and charming target, the lines between right and wrong start to blur, making her wonder if she'll be able to leave it all behind. Or if she'll even want to.

Becoming Rain is the second book by K.A. Tucker in the Burying Water series, and the nerve-racking suspense I felt whilst reading was just phenomenal! I’m going to be upfront and say that at the beginning I had no clue where the story was going to lead or whether my interests would lie bare. Becoming Rain deals with the choices of heart, destined by fate, deceit by love, emotion unexpectedly charged with chemistry.

Clara a DC cop working in the major case unit is sent undercover on an FBI investigation that could make or break her career. Opportunity and poise to the opening of new doors and to achieve goals Clara finds herself in Portland, a whole another world away from her home. Assuming the identity of Rain; a wealthy women who lives in luxury; the objective is to pursue Luke; the nephew of Rust Markov; syndicate theft shop business/ legitimate garage owner. Groomed to take over the business; Rains dire to infiltrate the ring by building a bond of trust in deceit. However, Luke is not the vision of evil Rain’s conceptions laid to. The shatter of desire is different, the vulnerability is unequivocal with binds of the unknown however her objective is set…. falling for a criminal isn’t in the plan!

Attention, Attention; this instant an instant love story; the suspense runs and builds the story as a heightened level of determination; desire and complications arise. Luke’s attention to Rain dives and the work of chemistry builds leading to trust; walls breaking and lies told. Luke, oh Luke.. I don’t believe wanted to be pull into his uncles questionable business but the enticing nature of keys to a Porsche, lead deeper than planned. The deeper the suspense; the more answers Rain finds and the syndicate of illegal business starts to unravel with dirty secrets and worlds colliding. The suspense brought me to the edge of my seat; however the pace was slow and complicated at times.

The recoil of heart and wait of the bust that can land Clara’s career dismantle and lift chemistry, electricity, secrets and a possibility that what started as an investigation could end in more to extraordinary levels. This book is super sexy in the right moments, although I did question the pace at times, to quick wrapping; slow and suspenseful at other times but the protagonists battle the right and wrong of the law and lead a irrevocably suspenseful and astounding story.

I loved K.A’s ability to draw so many different elements into a seamless story of trust, lies, heart, passion. The complexity of the story was really enjoyable and the characters development brought a conclusive ending. The dual perspective added the element of the inner minds of both sides of the law, I will keep reading K.A Tucker’s books in the future; as they always level conveying emotion that I love. I rated Becoming Rain a 4/5 and it can be read as a standalone although characters from Burying Water do pop up. I’m excited for the next instalment in the series Chasing River.

{OTHER BOOKS IN SERIES}

The top-selling, beloved indie author of Ten Tiny Breaths returns with a new romance about a young woman who loses her memory—and the man who knows that the only way to protect her is to stay away.

Left for dead in the fields of rural Oregon, a young woman defies all odds and survives—but she awakens with no idea who she is, or what happened to her. Refusing to answer to “Jane Doe” for another day, the woman renames herself “Water” for the tiny, hidden marking on her body—the only clue to her past. Taken in by old Ginny Fitzgerald, a crotchety but kind lady living on a nearby horse farm, Water slowly begins building a new life. But as she attempts to piece together the fleeting slivers of her memory, more questions emerge: Who is the next-door neighbor, quietly toiling under the hood of his Barracuda? Why won’t Ginny let him step foot on her property? And why does Water feel she recognizes him?

Twenty-four-year-old Jesse Welles doesn’t know how long it will be before Water gets her memory back. For her sake, Jesse hopes the answer is never. He knows that she’ll stay so much safer—and happier—that way. And that’s why, as hard as it is, he needs to keep his distance. Because getting too close could flood her with realities better left buried.

The trouble is, water always seems to find its way to the surface.

Born in small-town Ontario, K.A. Tucker published her first book at the age of six with the help of her elementary school librarian and a box of crayons. She currently resides in a quaint town outside of Toronto with her husband, two beautiful girls, and an exhausting brood of four-legged creatures. 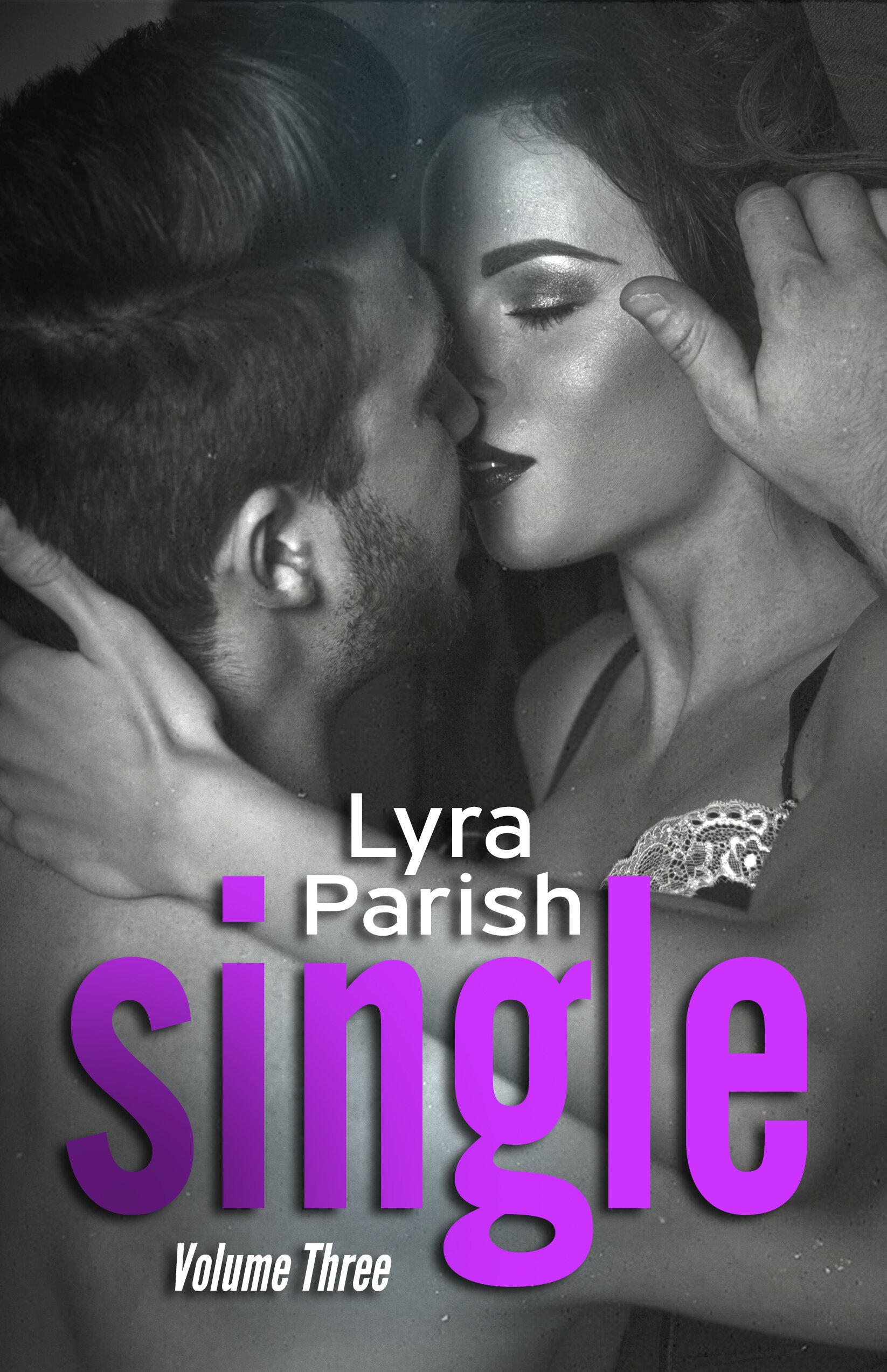