Catherine Pope has never been enough.
She repeatedly lets men in, only to be left broken.

Jackson makes her feel alive, desirable, and consumes her with a fierceness she’s never known.
But Jackson struggles with his own past. His training as a Navy SEAL never prepared him for the battle to win her heart. He’s different, honorable, and worth the chance…but he must prove it.

If she gives him what’s left of her heart—will he protect it? Will she get the one thing that has always evaded her – to finally be someone’s beloved?

First off, I got to admit I didn’t read Beloved until just before the release of Beholden, I just knew in my heart I couldn’t wait to long for the companion second novel and I don’t regret it. The first book in the series literally blew me away with raw emotion. Jackson was sooo swoon-worthy he took my breath away a numerous times during the novel. The book has all the markings of heart and passion, with playful moments that left me giddy, sexy moments that left me fanning myself because I was blushing and heartfelt moments that were make or break to my heart.

I’m sure to those who have read Beloved, everyone wanted be Catherine, by the end but without the heartache. Catherine was such a visionary of a character, she had her flaws and issues, after being left with a broken heart to many times her walls are sky high. That is until she meets Jackson, and let me tell you, he is SWOON-WORTHY and SEXALICIOUS all in one wrapped up ball of ice-cream chocolate I am eating in envy of the narrative & passion the two characters create together.  Although Jackson is a man of secrets, the attraction from the get to between Catherine is electric and kept me reading throughout the novel.

As we move our way through the heart and soul of the novel, Catherine’s flaw is that she pushes people away, especially if they get to close to her heart. Jackson and Catherine’s story leaves us in the first book in awe of a heart of courage as Catherine faces her biggest fears, not knowing Jackson has demons that could destroy both of them.

Highly Recommended read, full of so much heart and sexy goodness in the form of Jackson!!!! The narrative will play with your heart, bringing so much emotion to the surface as you are left with watery eyes and a book hangover.

Corinne is an emotional, witty, sarcastic, and fun loving mom of two beautiful children. She’s happily married to the man of her dreams and is a former Navy wife. After spending months away from her husband while he was deployed, reading and writing was her escape from the loneliness.

Beloved is her debut novel which released in May 2014. The conclusion to the duet, Beholden, released in October. She’s currently working on a spin off Consolation and Conviction. There are three more novels planned in the Belonging Series. 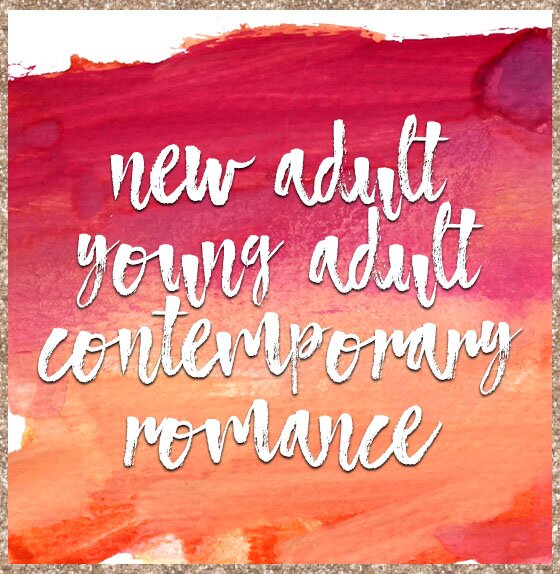 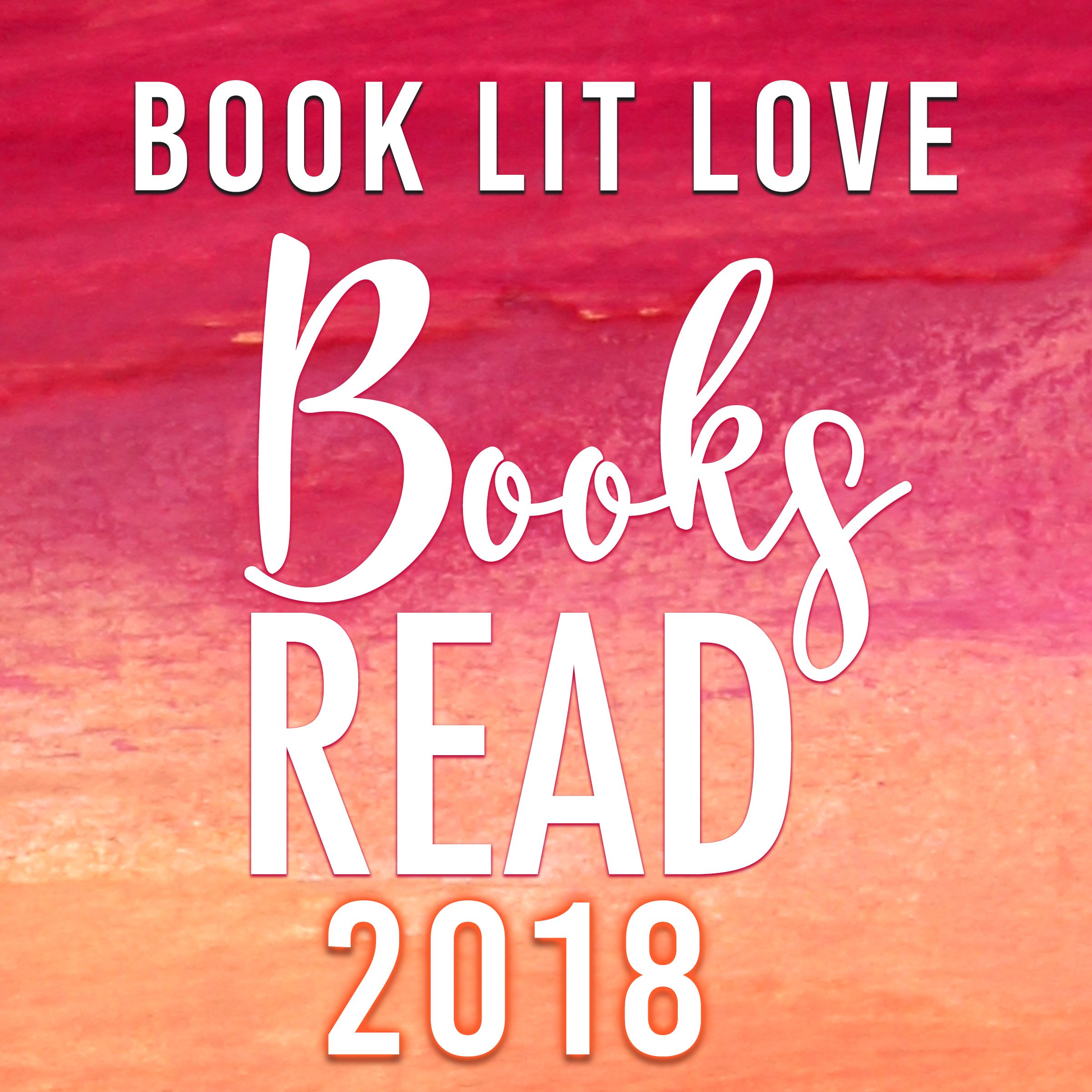 Most Anticipated Read of Month: